ANKA acknowledges the Traditional Owners of Country throughout Australia.  This website may contain images and names of people who have passed away.

Arnhem, Northern and Kimberley Artists (ANKA) Aboriginal Corporation is the peak support and advocacy body for Aboriginal artists and Aboriginal-owned community Art Centres spread across over one million square kilometres of country in the Top End of the Northern Territory and Western Australia. A not-for-profit Aboriginal Corporation governed by an all Aboriginal board, ANKA has had a strong grassroots membership since 1987 delivering targeted services to it’s members for over 30 years.

ANKA has four regions: the Kimberley, Arnhem Land, the Tiwi Islands and Darwin/Katherine. 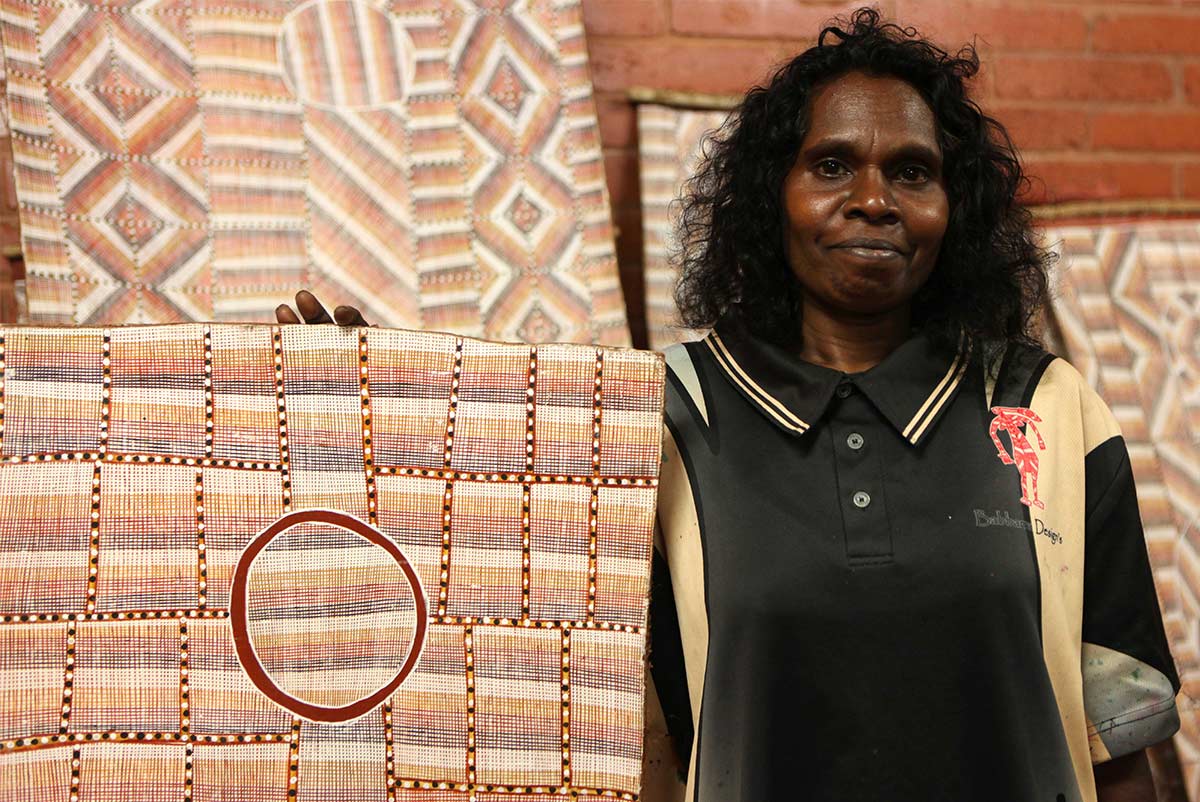 Artist Deborah Wurrkidj pictured at Maningrida Art and Culture with her artworks.
View all vacancies and opportunities

To be a strong and sustainable northern Australian Aboriginal arts business that keeps art, country and culture strong.

To be nationally and internationally recognised as the face and voice of Aboriginal art in northern Australia, representing, supporting and developing Aboriginal artists, arts workers and Art Centres in the Kimberley, Arnhem Land, Tiwi Islands and Darwin and Katherine regions. 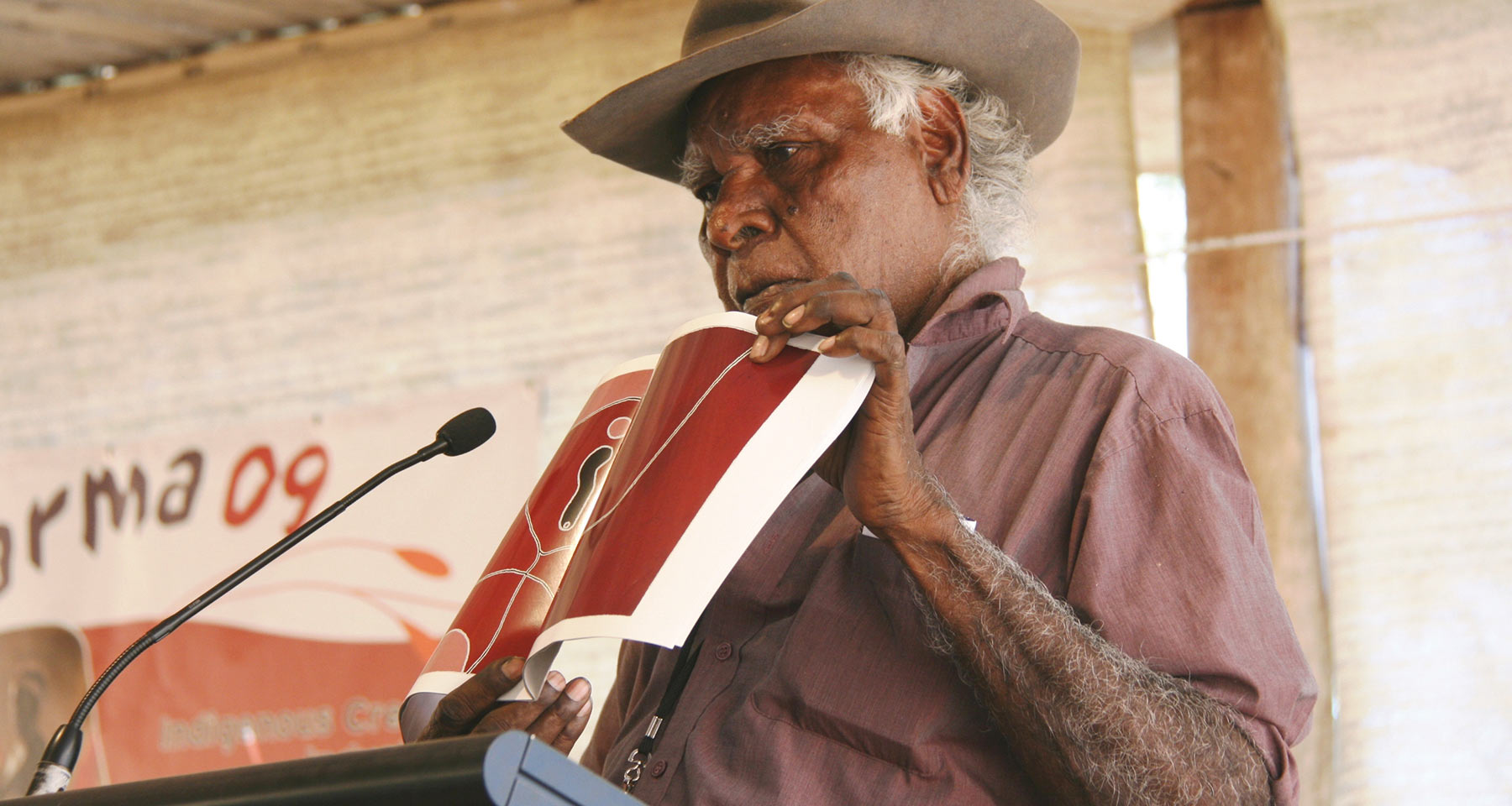 Senior artist and former ANKA board member, Freddie Timms (dec.) at Garma Festival in 2009. Image used with the permission of the artists’ family.

Since its beginning in 1987, ANKA (then ANCAAA1) has stood for strong Indigenous leadership. The minutes of the first meeting identified ‘Aboriginal control over Aboriginal art’ as a key priority. A joint exhibition between urban Aboriginal art collective Boomalli and ANCAAA soon after in 1988 showcased the dynamic artistic practice found in both remote and urban communities and demonstrated that art and culture was a powerful unifying, and indeed political, force for Aboriginal people throughout Australia.

Originally ANCAAA was focused on Art Centres in Northern and Central Australia. In 1992 Desart was formed as a separate association for the central regions. ANCAAA continued to support artists in Northern Australia.

In 1995, ANKA (now ANKAAA2) reaffirmed its commitment to Indigenous leadership at an all-Aboriginal meeting on the Coburg Peninsula in Arnhem Land. It was here that the requirement for all Indigenous governance was formalised. The first full Indigenous board was elected from the four regions: Arnhem Land, the Kimberley, Darwin/Katherine and the Tiwi Islands.

In 2000 an extensive strategic planning process laid the basis for the core ANKA program and mission as it stands today. In 2020 ANKA3 is immensely proud to have a continuous 18-year straight record of holding four face-to-face Regional General Meetings each year before the AGM and Annual Conference, thereby ensuring the voice of membership is listened to and recognised in decision making. 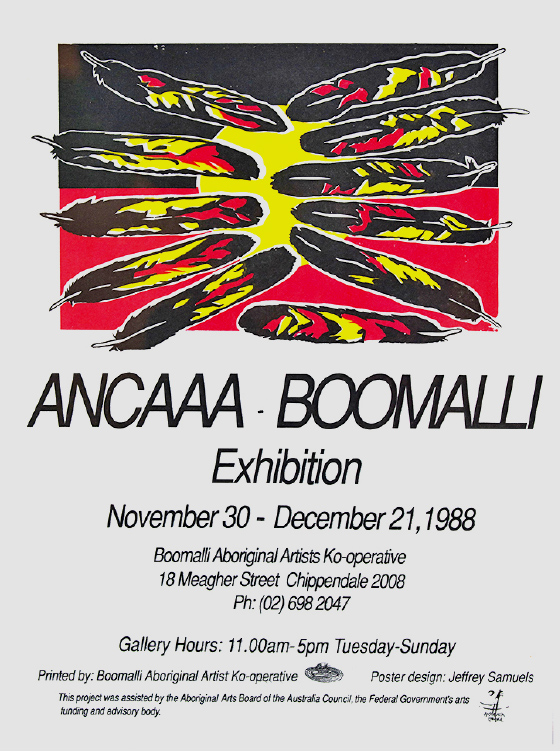 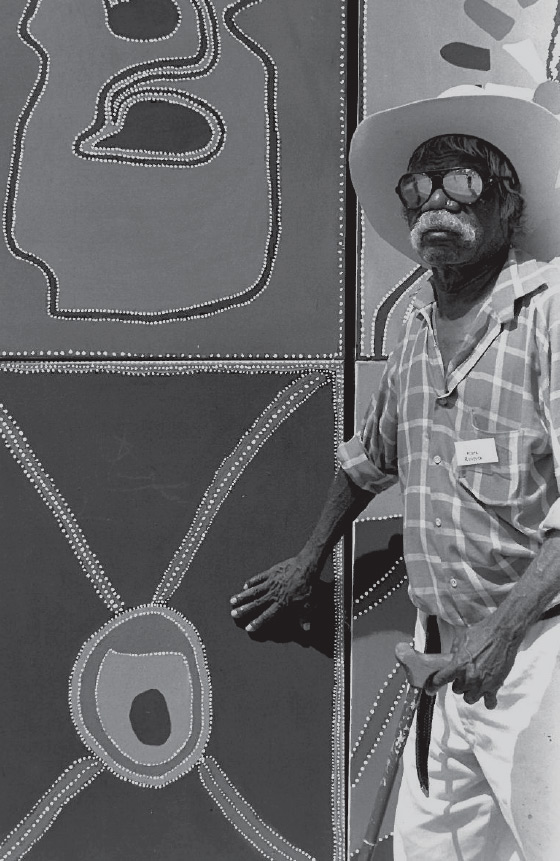 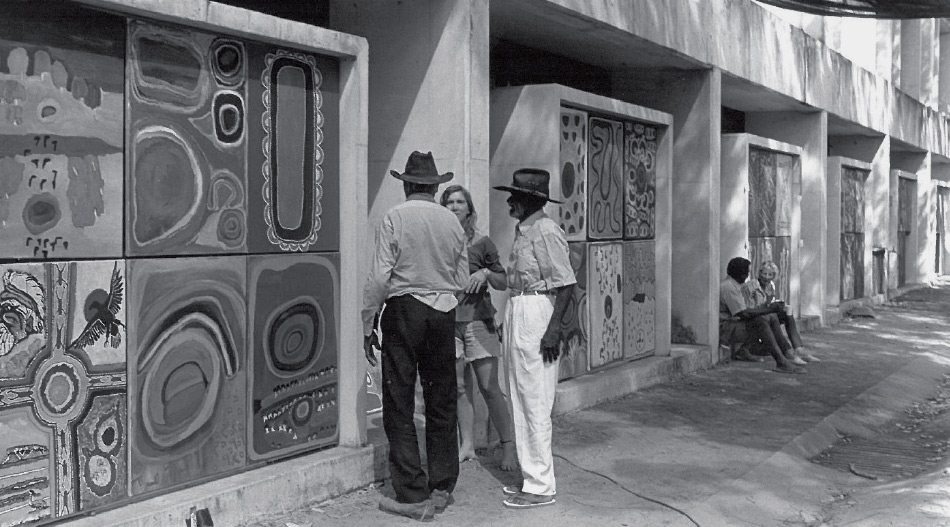 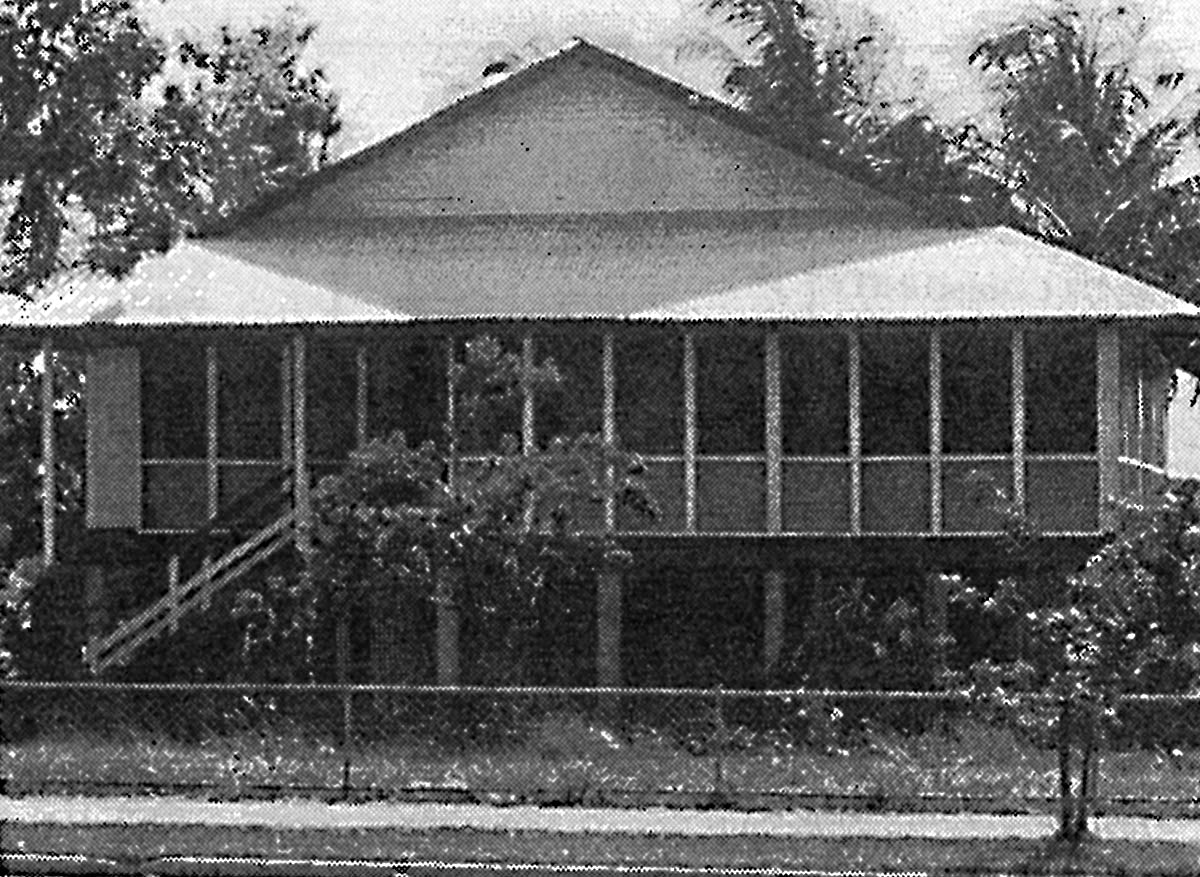